New flights to Mauritius will soon be scheduled from Germany, Austria and the Republic of Turkey.

Austrian Airlines will start its weekly scheduled flights (flight number OS17) from its hub, Vienna International Airport (IATA code VIE), at the end of October. The inaugural flight to Mauritius Airport is scheduled at 17:15h on Thursday, 29th October 2015.

Lufthansa, the German Airline, plans to fly to Mauritius as from 10th December 2015 and until April next year. Flights are within the framework of its "Jump" program which is a leaner long-haul carrier than mainline Lufthansa.

Frankfurt-based "Jump" is being positioned to potentially serve leisure-heavy routes that do not warrant the use of aircraft with large premium cabins.

An Airbus A340-300 with a capacity of 18 seats in Business Class, 19 in Premium Economy and 261 in Economy will be scheduled for the flight from Frankfurt Airport (IATA code FRA).

The national flag carrier of Turkey, Turkish Airlines, will initiate its flight to the Mauritian landscape on 15th December. If three weekly flights from Istanbul Atatürk Airport (IATA code IST) to Sir Seewoosagur Ramgoolam International Airport are scheduled, one additional flight could be added later on. 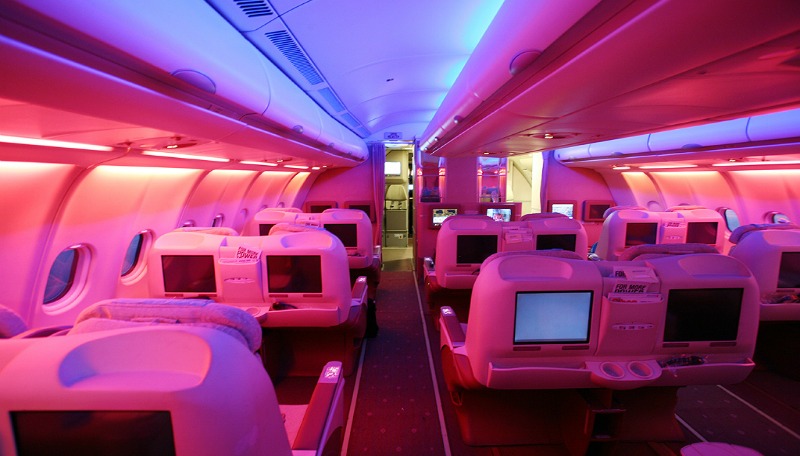 Mauritius having no air connectivity with Turkey, the flights will first be carried out for a period of six months to determine the viability of this new service.

Low-cost airline Eurowings, a fully owned subsidiary of Lufthansa Group and which flies over 130 destinations, will schedule a weekly flight from the German city of Cologne as from 5th May 2016. Flight EW176 will depart from Cologne Bonn Airport (IATA code CGN) every Thursday at 17:05h to arrive Mauritius the next day at 6:55h. The aircraft, an Airbus A330-200, will take off at 8:35h back to Cologne.