Mauritius as a leading travel destination has won various accolades this year.

These prestigious awards are a testament to Mauritius’ aspirations in becoming an exquisite tourist destination. 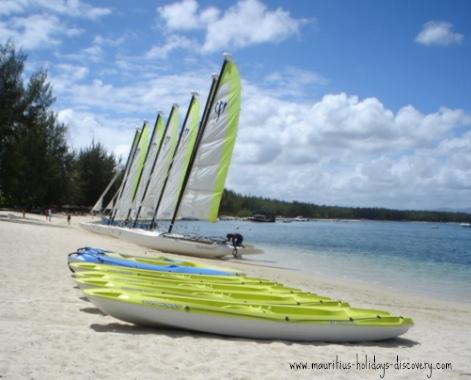 Nominees for the Award were,

Nominees for the Award:

Winners at the World Trade Awards are selected by industry professionals. 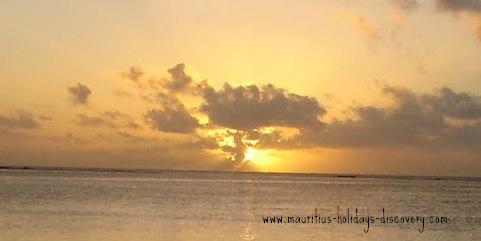 The “Best International Island Destination Award” was granted to Mauritius at a ceremony held in New Delhi, India.

This follows the participation of Mauritius in the Commonwealth International Travel Mart, one of the largest international trade fair for tourism.

The fair was held at the Ashoka International Convention and Exhibition Centre, New Delhi (India) from Thursday, 26th August to Saturday, 28th August 2010.

The CITM is an annual international tourism fair organised by the China National Tourism Administration.

The event was held from Thursday, 18th November to Sunday 21st November 2010 in Shanghai (China).

Return from Mauritius Destination to Travel To Mauritius